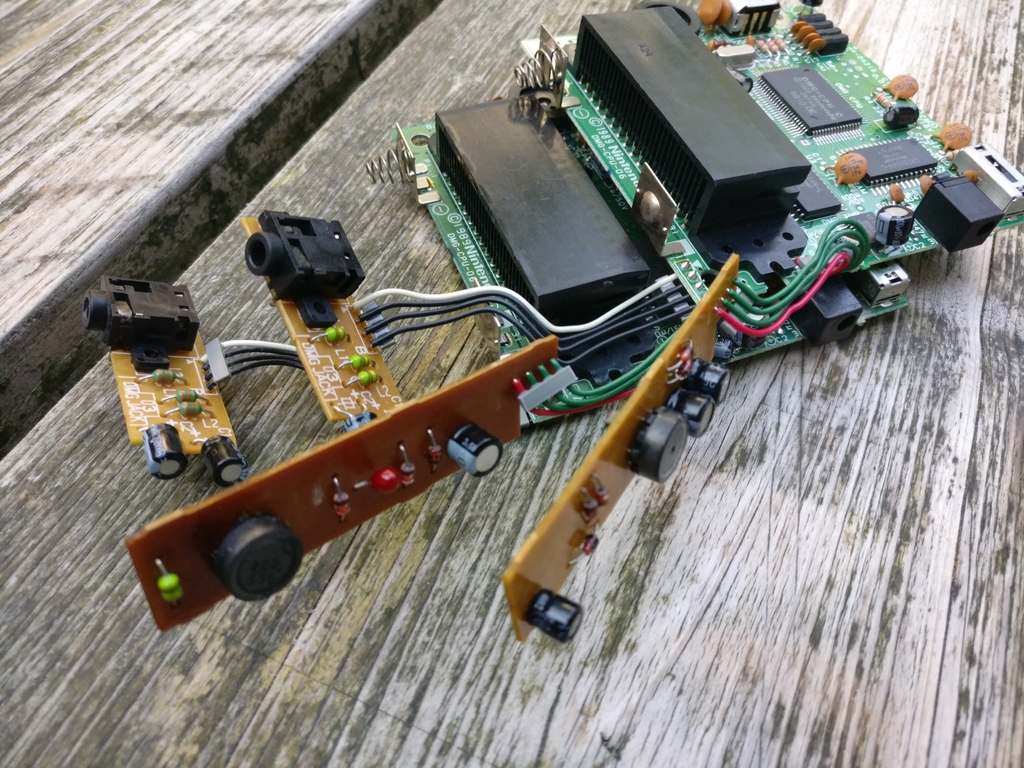 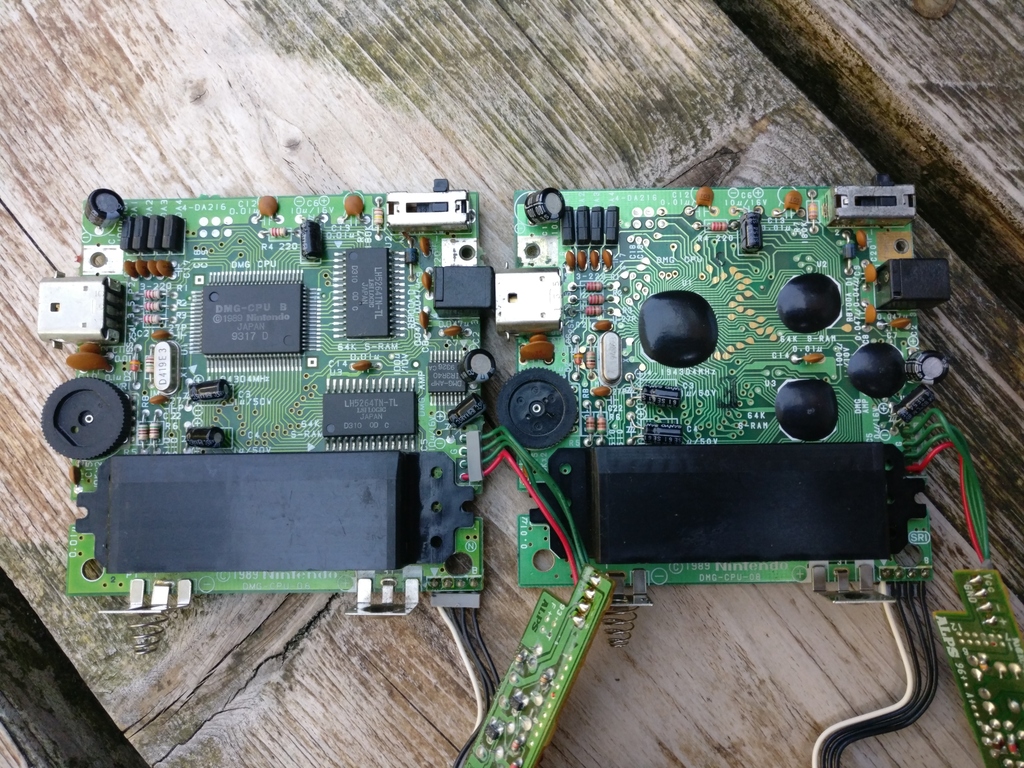 A mainboard without and one with blobs 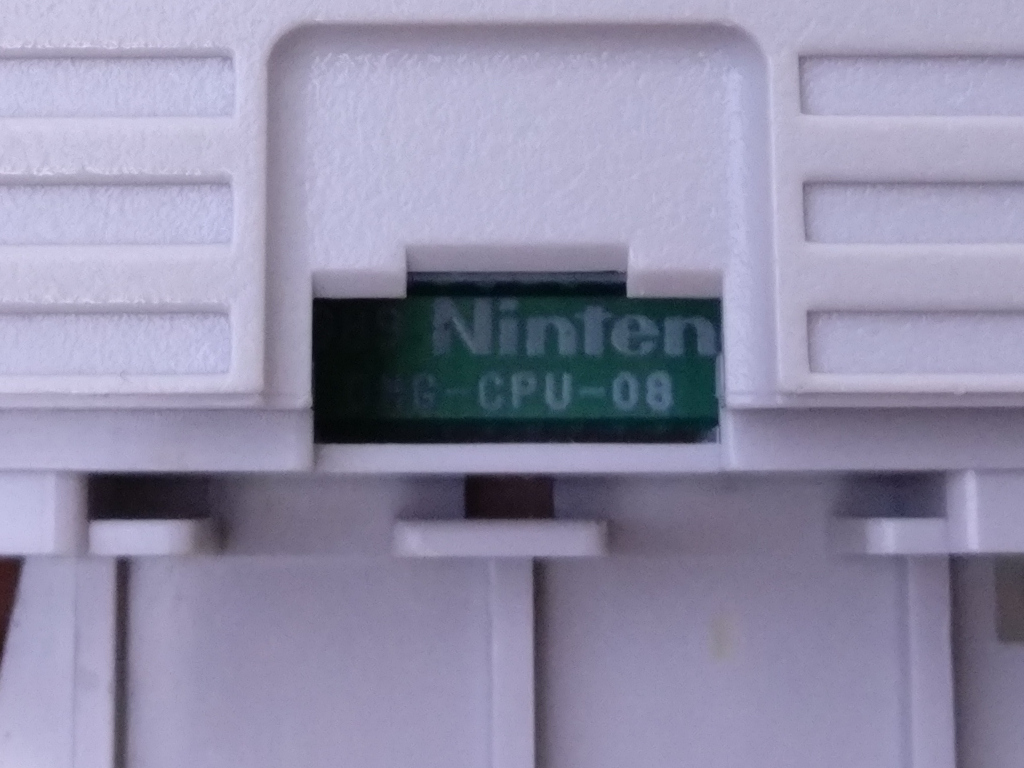 Peek into the mainboard through the battery holder

Depending when and where it was manufactured, the Game Boy Classic hardware (DMG-01) can vary greatly from one device to another. According to the Game Boy Hardware Database, the traceable significant changes are for:

Why does it matter?

For playing this does not matter very much, however for audio applications and modding, there can be some issues with earlier models. The three things that can be an issue are:

There are 8 mainboard revisions and the consensus in the ChipMusic.org community is that any DMG-01 starting from DMG-CPU-4 is fine for LSDJ. But that does not mean it's fine for modding or using some flash cards. The older the model is, the most likely the voltage regulator will be of the second, better, type. To be sure, unless you open the GB you will not know exactly. However there is a small trick to know from the outside a bit more about what you're likely to get in the inside. If you remove the battery holder and check through the small hole in the case, you will see the mainboard revision number and that should tell you a few things.

Before you go full OCD on trying to find the perfect GB, just keep in mind that there is no such things as a perfect GB: