What: how to change the region of the NES

The NES regional lockout is based on the CIC lockout chip. The way it works is as follow: the lockout system requires two identical chips, one in the NES working as lock, and the other one the game cartridge working as key. There are 4 regions and therefore 4 CIC chips:

In practice almost nobody mods their NES to be multi-region, because it is in fact super easy to disable the NES CIC chip (one leg to cut, or something like this) and as a result make the NES region-free, and get rid of the infamous red blink from hell that often happens due to crappy region lock mechanism (BTW, Nintendo eventually got rid of region locking on the NES when they produce the second generation top-loader NES to replace the front-loader). However in some situations it can be very useful to be able to convert a NES from one region to another, for instance when testing a multi-region cartridge to ensure that the CIC defeating trick used on the cartridge (like krikkz' avrciczz) works correctly.

Because the CIC system relies on the same chip working as both lock and key, it is very easy in theory to obtain the needed CIC lockout chips to fit in the NES: one just needs to buy a crap and cheap game of the target region and get the chip from it. Unfortunately, as someone pointed it out to me on NesDev, there are also games fitted with 61xx CIC chips that cannot be used as lock with 31xx CIC chips. So that makes the hunting of the right cartridge a bit more tricky...

Assuming you found a game with a 31xx CIC chip from the region you want to switch to, then converting the NES is as simple as swapping the chips :)

Below some documentation of going from PAL Europe (3195) to PAL UK/Italy/Australia (3197). 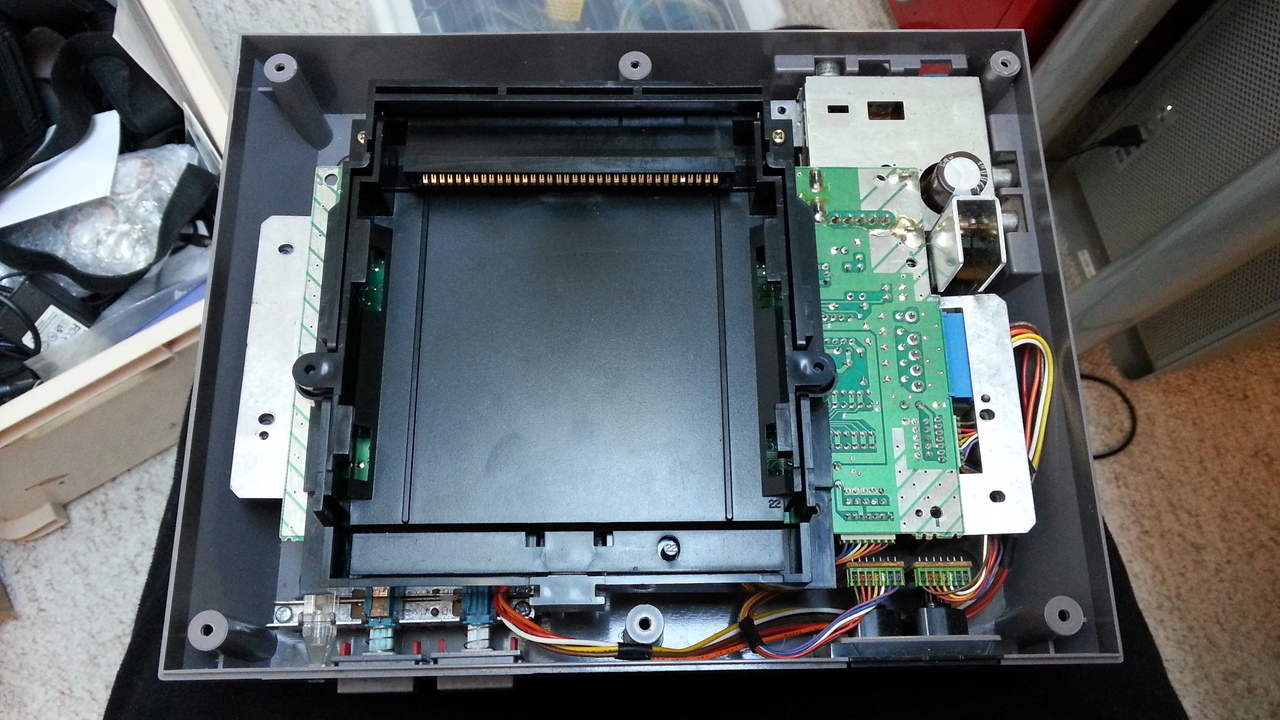 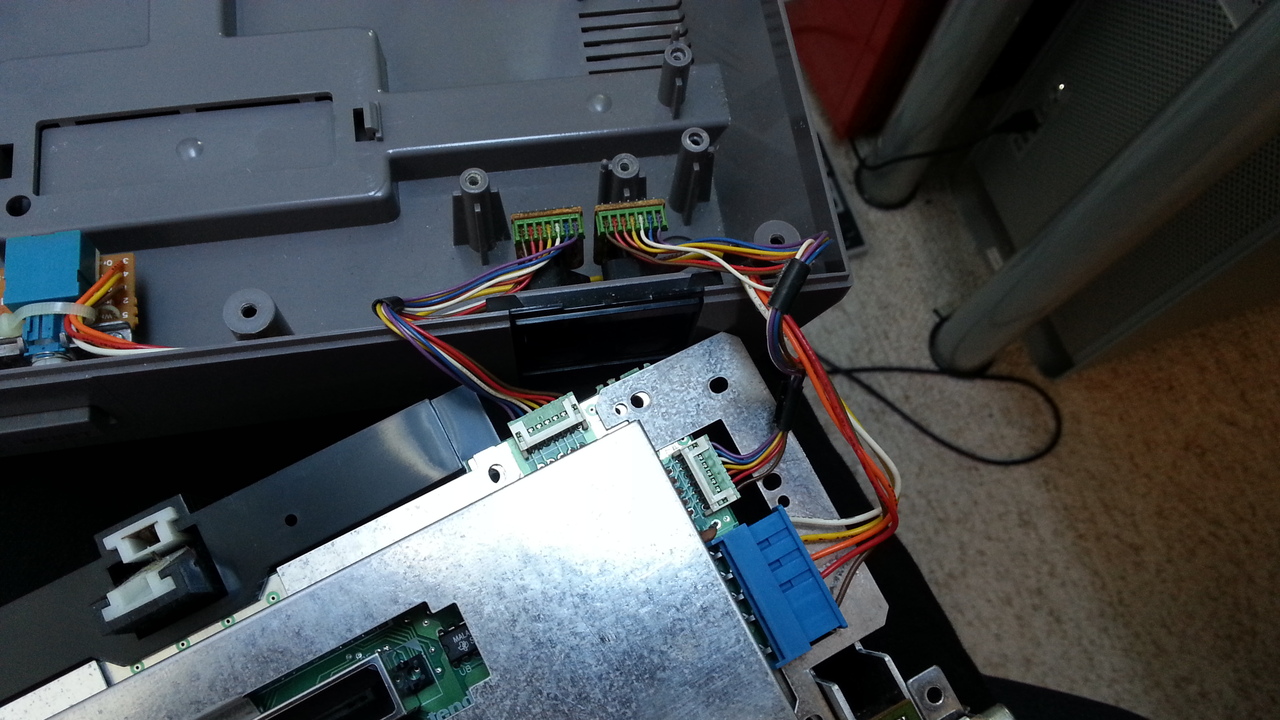 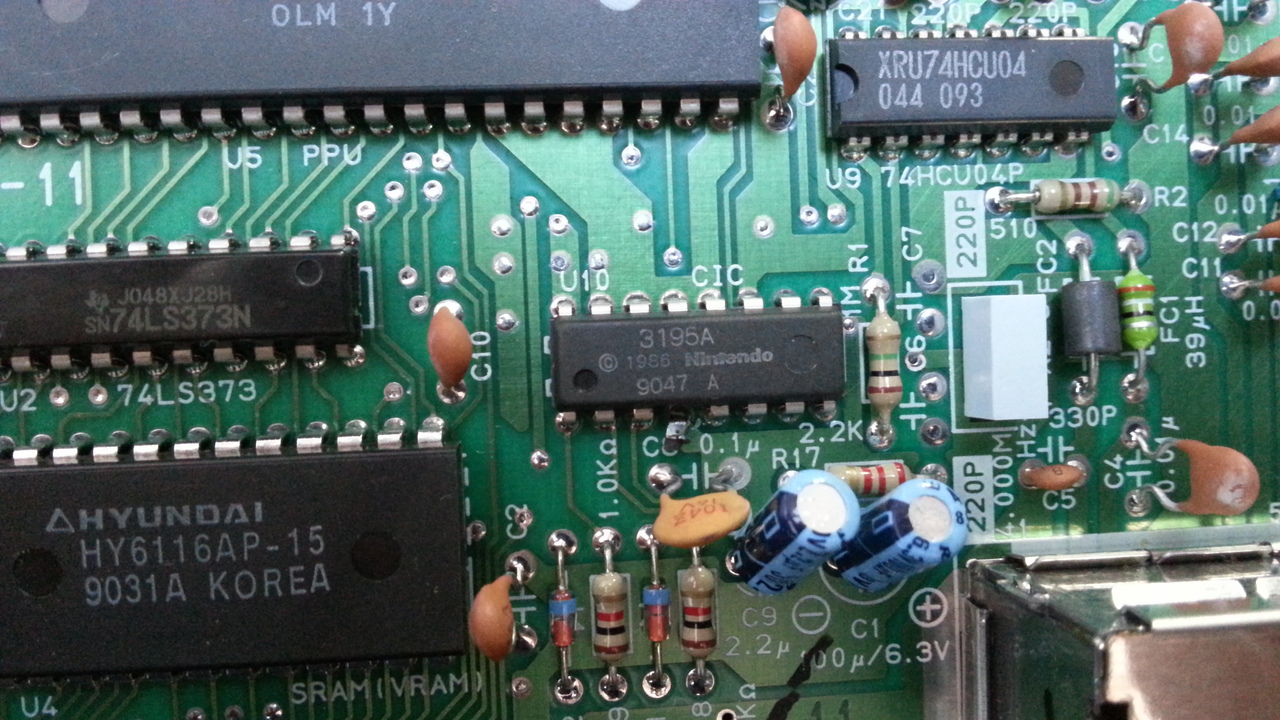 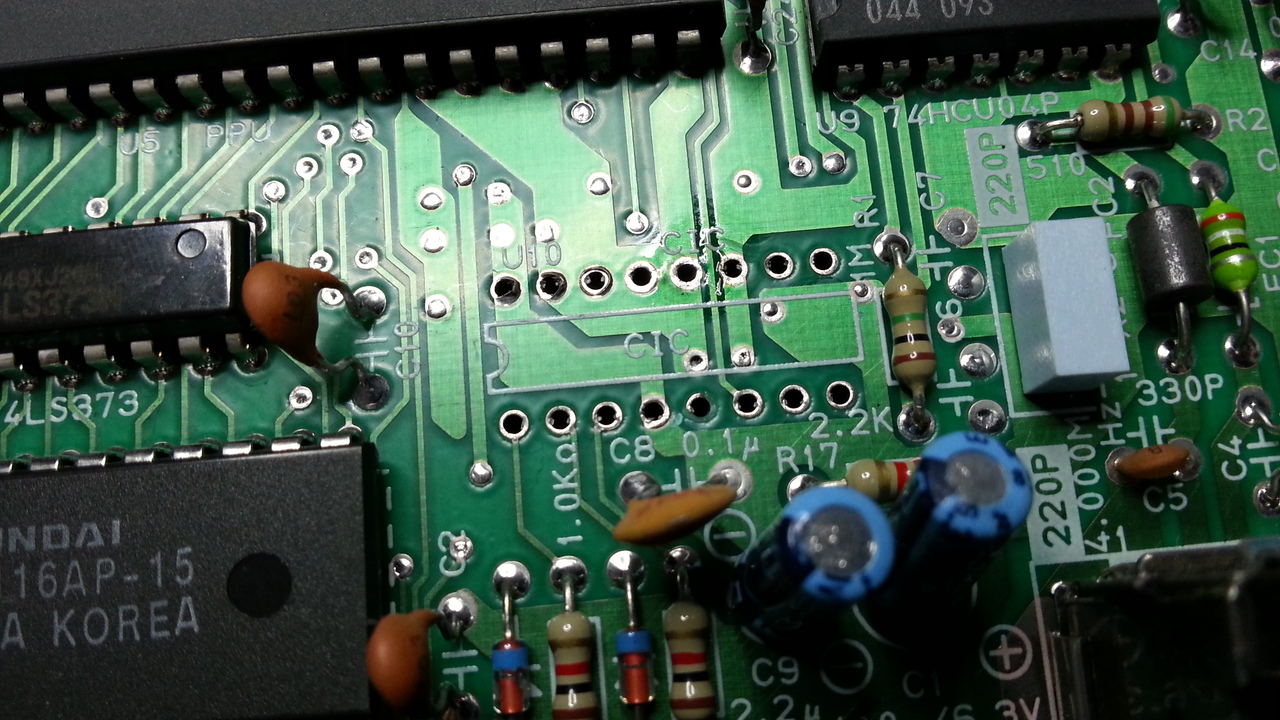 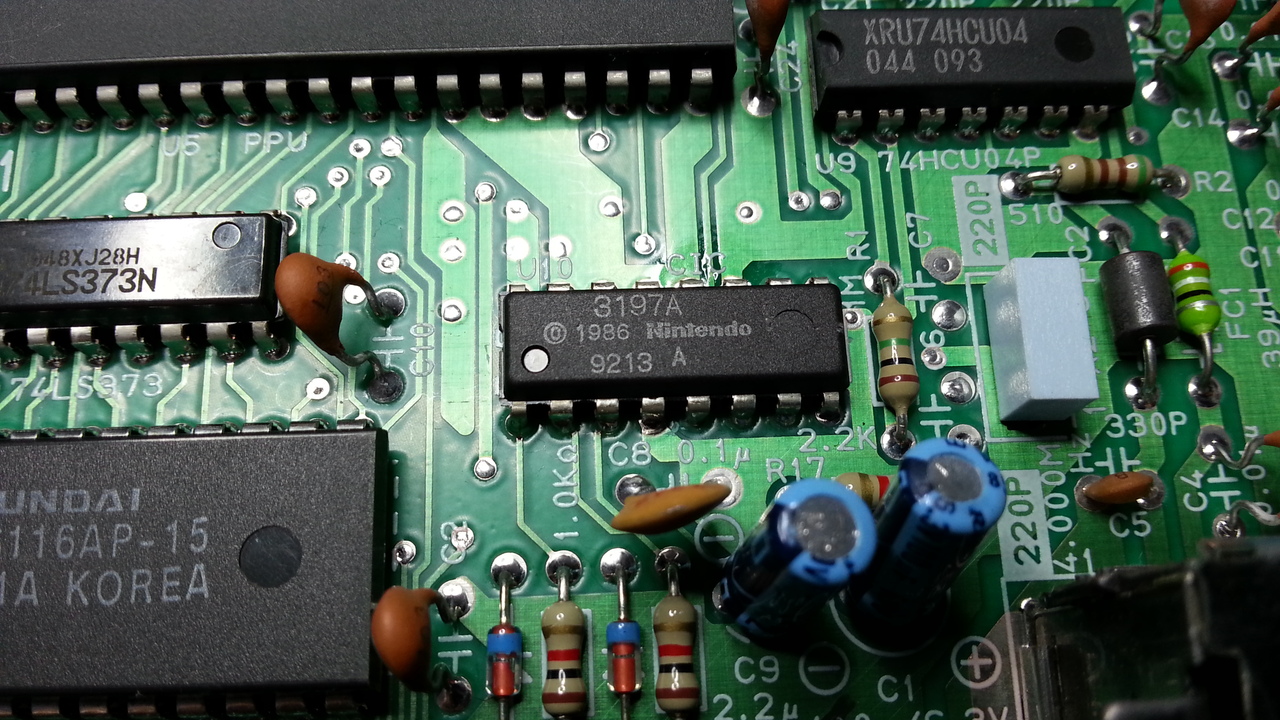